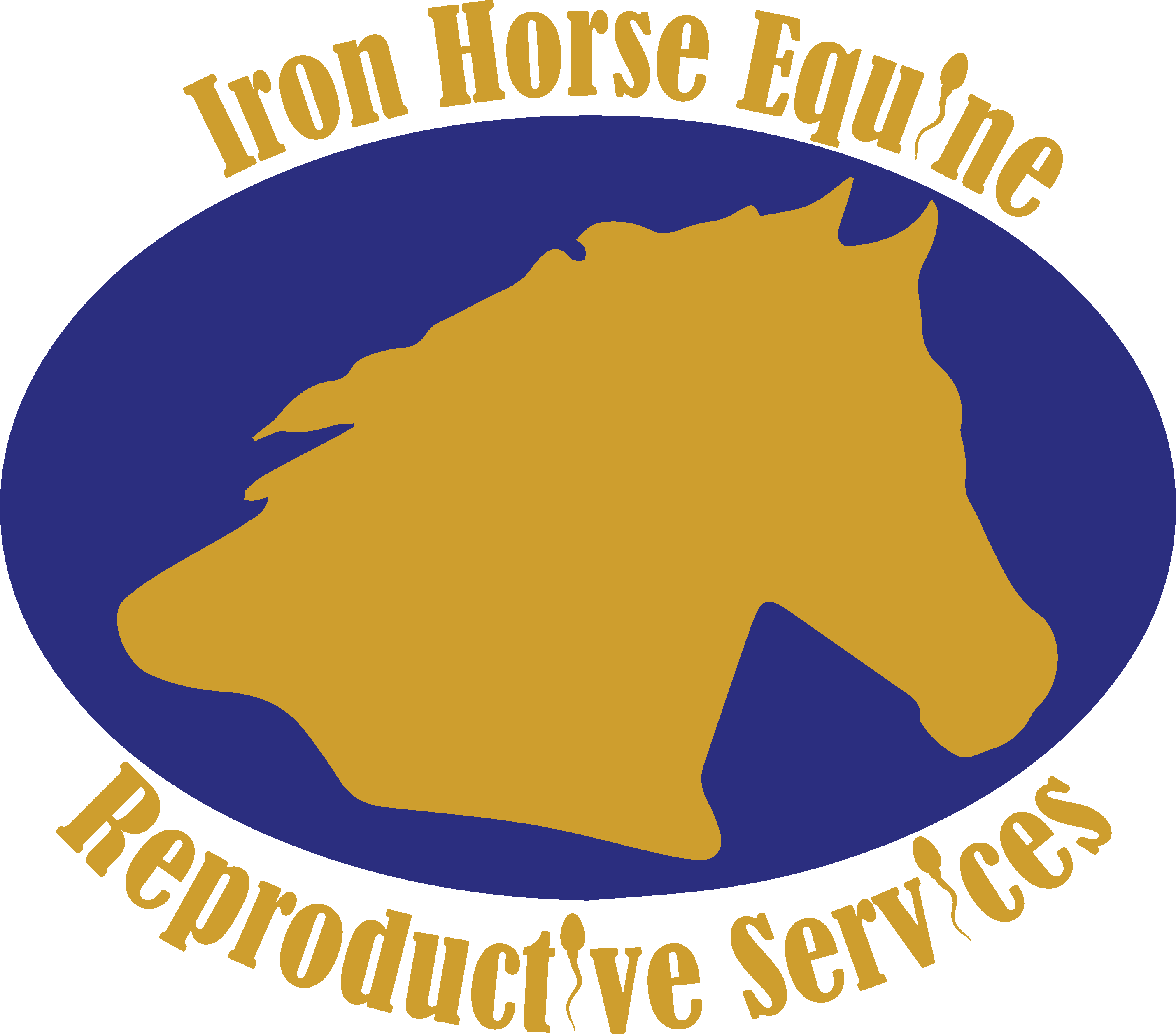 Using Technology to Breed Horses in BC with Stallions in Ontario: An Effort to Aid an Endangered Breed

Although most breeders cringe when you mention the words “FROZEN SEMEN” due to the lower success rates, there are those whom believe that this is a way to improve the genetic versatility of the breed. Dan Wilson of Ladysmith British Columbia found a superior sire in Bromont Felix Furie, a 16.1H black Canadian stallion owned by Kelly Mulholland. He feels that this Canadian stallions’ bloodlines, and genetic qualities, are in need in the Western provinces and set out a plan to obtain offspring, aspiring for a colt, from Furie. He purchased frozen semen through the previous Equine Research Centre’s stallion program whereby mare owners obtain frozen semen for $500.00 per breeding with proceeds contributing to the Centre’s Reproduction Program. The program enabled Canadian stallions to have semen collected, processed, and stored at the Centre. Now, Iron Horse Equine is providing mobile services to collect and freeze stallion semen across Canada, for the preservation of the Canadian Horse.

In 1998, the historic Colonial Williamsburg in Virginia, selected Furie for their rare breeds heritage breeding program based upon qualities shown to be the truest type of 18th century horse. Transported semen collected at the Centre was sent, and in 1999, two colts were born at the foundation.

Two Canadian stallions started the program, Furie and Maple Lane Midnite Rebel Alf, with 10 stallions now in the new preservation program. Dan states “This is a step in the right direction for improving the Canadian Horse, as mare owners gain access to superior stallions in distant locales”. Deb Ottier, former reproduction researcher at the Equine Research Centre believes this, in conjunction with a stallion classification program, would prove beneficial for this breed in the long run.

The Canadian horse is an endangered breed unique to Canada. Nicknamed the “Little Iron Horse”, the Canadian has worked it’s way into our hearts, bringing children to school, food to farmers families, and wood in to heat their homes on cold winter nights. Still used today, this versatile breed is noted for it’s endurance and strength, but also for it’s hardiness. With only approximately 3,500 animals in existence, the breed has now escaped extinction, yet is still vulnerable.

A genetic conservation study was done at the University of Guelph considering relatives of the Canadian Horse and the level of inbreeding within the breed. The study found the Morgan to be a close cousin to the Canadian, with a French breed, the Trotteur Francais being it’s closest relative. The article can be found at the following url:

The Centre previously had the opportunity to aid many stallion owners of different breeds with transported semen, as well as frozen, with great success. The following chart gives an indication of the success with this technology for the Canadian Horses as compared to other breeds collected at the Centre for the 1999 breeding season. Of course, veterinarian and technician are indeed factors, which contributed to the success rate, and should be taken into account. If one does not have the technical support available, it can lower your chances of obtaining a pregnancy. However, Dan Wilson used a more financially viable method to breed his mares and was able to achieve success. He started monitoring his mares in early February, keeping accurate records of heat cycles, days between heats and physical signs the mare exhibited, an indication of possible ovulation time in some mares. Through the aid of Debra and a cattle technician, Dan now has three chances at a colt next year from Furie.

Thanks to the efforts of Donna Hoffman and Kelly Mulholland, we are able to offer this program to all breeders of Canadian Horses across Canada and the US. Anyone interested in the preservation program, please contact Debra Ottier of Iron Horse Equine at 519-823-6981 for more information.